Gudja produced a clinical display to beat Tarxien Rainbows and move into fourth spot in the Premier League standings. This was also Gudjas’ third clean sheet.

The Rainbows had actually started well before Aidan Friggieri struck from close range and Yuri Messias scored from the spot as Gudja got two in eight minutes midway through the first half.

Tarxien came back when Gudja took their foot off the gas after the interval but they only managed to threaten sparingly.

However, Gudja were rampant thereafter. Tensior Gusman headed his first goal for the club and Gabriel Mensah drilled in their fourth, before James Brincat’s cool finish wrapped it up.

Gudja have now 13 points to show from their first seven league matches.

On the other side of coin, it was a far cry from 5-0 win over Senglea for their opponents Tarxien  Rainbows.

Vito Plut’s side-netting miss after only a minute was just the first of many spurned chances.

On the other side of the pitch, Tarxien goalkeeper Daniel Fernandes could only watch as Yuri Messias’s 20 metre free-kick finished just wide of the target.

But Gudja did not have to wait too much longer to go in front and Tarxien’s defending left a lot to be desired.

Aidan Friggieri gave them the lead with a fine goal when he got on the end of Augusto Caseres’s astute cross following good approach work down the left from Imanol Gonzalez.

Seven minutes later, Yuri Messias doubled the lead from the penalty spot after Brandon Muscat handled the ball inside the area.

Tarxien’s first-half display did not merit a goal but they did find the net only for the ‘goal’ to be ruled out as Plut looked to have handled the ball before netting it.

Within a minute from restart, a Muscat flick set Jurgen Debono free but his header finished wide. Tarxien’s positive start to the second half then saw Misael Miranda stretch Glenn Zammit in Gudja’s goal.

When Winston Muscat, the Tarxien coach, lost Daniel Zerafa through injury, he switched to a 3-4-3 formation as he sent on Ricardo Pires and Daren Falzon to try and change the direction of the game but for all their attacking effort, the Rainbows were achieving little.

And Gudja were able to finish them off with Tensior Gusman’s powerful downward header from Messias’s corner.

There were still 14 minutes remaining at that point and Tarxien were left struggling to keep the score down – something they failed to do as Gabriel Mensah strode onto a long ball from the midfield and waltzed into the box before firing through Fernandes’ legs.

There was still time for substitute James Brincat to get his name on his scoresheet when he arrowed a swerving shot behind the Tarxien goalkeeper. 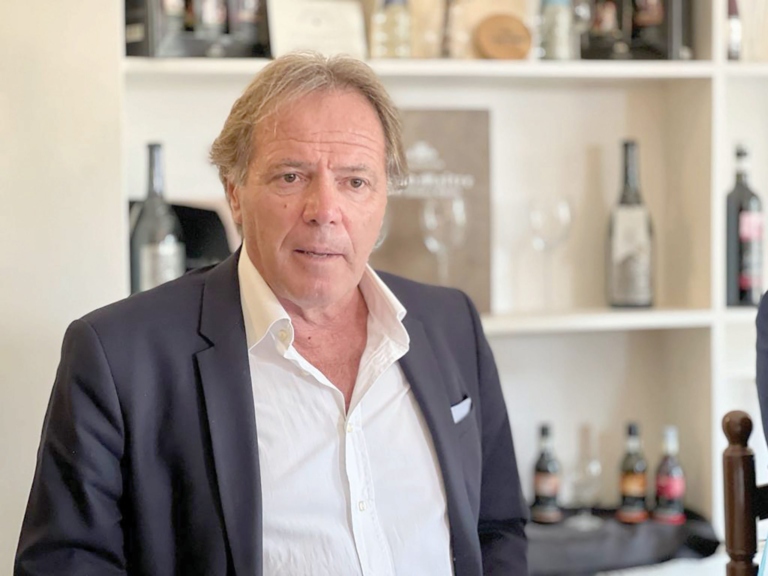