PRATES STRIKES EARLY AS GUDJA CLIMB BACK INTO TOP FIVE

An early goal by Andre Prates enabled Gudja United to bring their winless streak to an end as they registered a narrow win over Valletta on Sunday at the Ta’ Qali National Stadium.

More was expected from the Citizens as they reacted poorly after conceding after just five minutes and it was only towards the end of the first half that they created some serious goal-scoring opportunities. However, Gudja controlled their opponents well to keep them at bay.

Gudja coach Andrea Agostinelli welcomed back central defenders Juan Bolanos and Andre Prates and made two further changes to the line-up including Ayrton Azzopardi and Hubert Vella. Neil Anthony Micallef was ruled out through suspension, Nicolas Navarrete was included as a substitute at the beginning of the second half while Johann Bezzina and Neil Tabone were missing.  On the other hand, Valletta coach Thane Micallef, who was making his first appearance against his former side, made two changes as Enzo Ruiz and Jean Borg replaced Triston Caruana and Kilian Bevis.

Gudja had a perfect start, taking the lead within five minutes. Azzopardi delivered a corner from the right, the ball was deflected by a defender to reach Prates who slammed the ball past goalkeeper Alessandro Guarnone from close range.

Valletta went close with an Oke Akpoveta header on 20 minutes, off a cross by Enmy Pena Beltre, but two minutes later, Samuel Gomes delivered a corner from the right with Prates heading wide.

Five minutes from the end of the first half, a long-distance freekick by Brandon Paiber was parried by Glenn Zammit.

Six minutes in the second half, Vito Plut tested Guarnone with an angled shot from the right, but the Valletta goalkeeper blocked his attempt and on 57 minutes, another low effort by the Slovenian forward was parried by Guarnone.

Gudja maintained the pressure and substitute Tensior Gusman had an angled shot from the left blocked by the Valletta goalkeeper on 68 minutes.

Substitute Flavio Cheveresan tested Zammit with a shot from outside the area on 76 minutes and two minutes later, Eslit Sala hit wide off a cross from the left. Gudja replied with a Navarrete effort from the edge of the area which was parried by the Valletta goalkeeper.

In the remaining minutes, Gudja kept their opponents under control to take home three precious points. 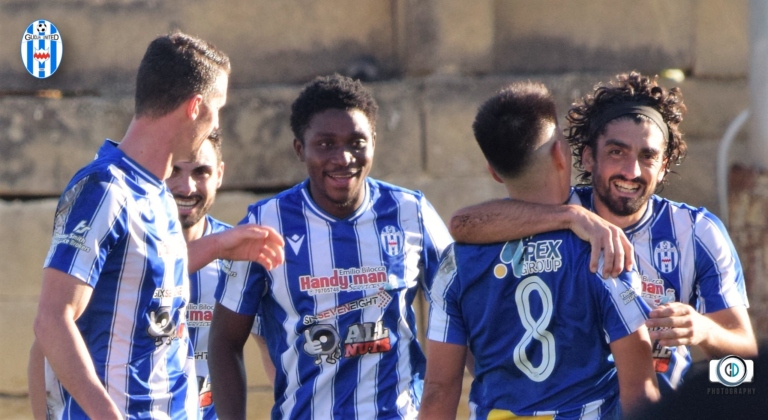 Gudja struck three times in the second half to virtually seal their Premier League safety with a 3-0 win over struggling Santa Lucia. 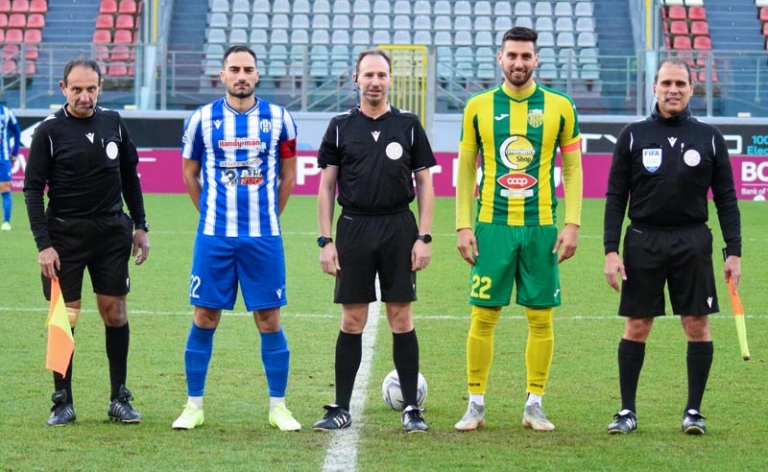 An early penalty paved the way for Żebbuġ Rangers as they returned to winning ways, defeating Gudja United 2-0.